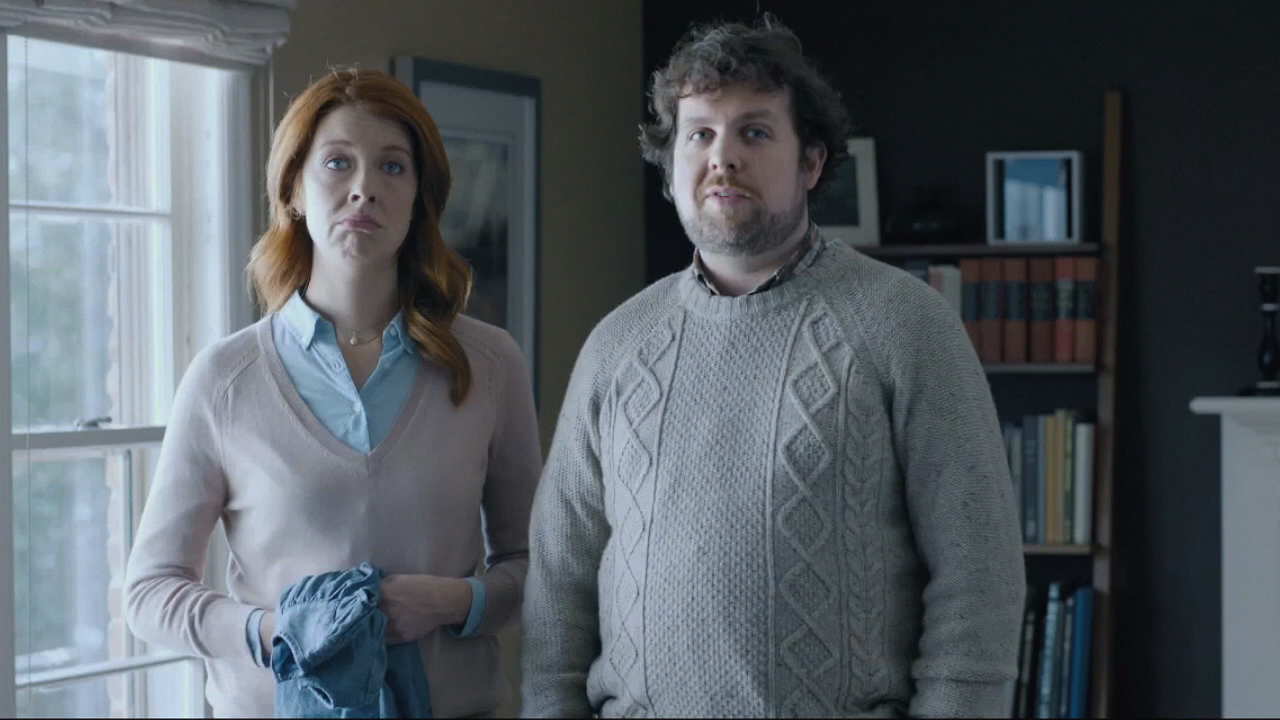 Fay Shumsey Grande was born into a half Jewish half Italian household. At a young age she realized the only way to survive was to talk as loud as she could and eat as much as she could.  After mastering both of these skills, she figured she would parlay one of them into a career.  She set out to be a talk show host and when her long island accent and judgmental remarks got in the way, she realized she was better suited to be a casting director.

Many years later, Fay started working for award winning production company, Hungry Man, as an intern (true story).  Eventually she proved that she could use her judgmental ways for good by finding fresh faces and discovering new talent and was promoted to in-house casting director.  After a couple of years of casting many notable Super Bowl commercials and industry-defining campaigns, she put her big girl panties on and decided she could do this on her own.

In 2010, she founded Fay Erin Casting, and took the commercial casting world by storm. Once she realized she was only one little woman (4’11” to be exact) she decided she needed to partner up with someone extraordinary if she was going to achieve world domination.  Enter David Morris.  In September of 2014, they formed Grande/Morris Casting.  Fay could not be more pleased with the collaboration, but would walk away in a heartbeat if Andy Cohen called.

Originally from Rochester, NY, David was in a print ad for diabetes at the tender age of 3. It spurred a lifelong love of commercials and subsequent fear of high fructose corn syrup. His parents are both musicians, sister 1 a painter, sister 2 an english professor, so for him, the natural step was becoming a casting director.

After graduating from NYU Tisch, where he learned how to curl up into a ball and cry on command, he apprenticed at Telsey + Company. At Telsey he was surrounded by all mediums (Theater, Film, TV, Commercials) and immersed himself in the amazing and varied pools of NY actors. �His apprenticeship quickly turned into a full time position casting commercials, working with both established, award winning directors on major campaigns as well as new directors on their first job. � � � � � � � � �

In August 2014, after four and a half years, David decided to leave to make a better life for his cat, Donut and because Fay was just too awesome and intimidating to turn down. (And she's only 4'11'!)

In September 2014, they formed Grande/Morris Casting and hope for world domination by 2025.